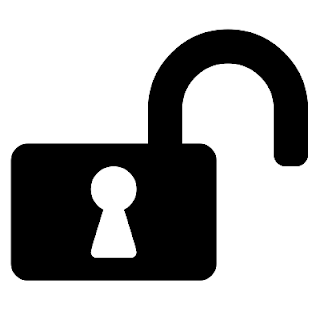 As I had mentioned in my review of the Redmi Note 3, it was good value for money. However, MIUI proved to be a hindrance for the target user because of which I had switched the device to LineageOS while not rooting it and keeping the bootloader locked. However, with the phone now back in my hands, it was time to break the shackles for good.

To Xiaomi’s credit, they have an official process in place for unlocking the bootloader. However, it has its quirks and more often than not following the official guide results in the process being stuck at 50% due to incompatibilities. This was the case with my first attempt and hence I decided to proceed with it unofficially.

As always, I headed to XDA to quickly gather the process for this device. However, the process seems to be a bit outdated and perhaps a bit difficult to follow for the uninitiated, so I have listed the steps undertaken by me. There could be other ROM versions or files you can use but I have mainly picked up the ones from the XDA thread linked above which you might visit in case you need visual reference.

Note: Prior to starting with the flashing process or even after flashing the MIUI ROM in Step 4, make sure you have the ‘OEM unlocking’ option selected under Developer Options, without which the fastboot unlocking will fail. Step 3:
After installing the Minimal ADB and Fastboot drivers, connect the phone and run ‘edl.cmd’ from within the extracted ‘fastboot_edl’ folder to boot the phone to the emergency download (EDL) mode. If you don’t, then the Mi Flash tool may give a ‘tz error’. This mode can be recognised by the flashing red LED on the device.

Step 4:
Run the Mi Flash tool using ‘XiaoMiFlash.exe’ and select the folder containing the extracted ROM files (kenzo_global_images_V7.2.5.0.LHOMIDA_20160129.0000.14_5.1_global). Clicking on ‘Refresh’ should list the device and then subsequently, click on ‘Flash’. The process will take 4-5 minutes to complete after which you will be able to see the ‘success’ status. 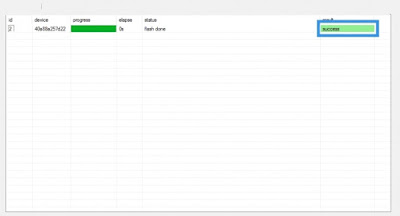 Step 5:
Boot the phone to the normal fastboot mode using the Volume Down + Power button. Open a command prompt window and browse to the ‘Minimal ADB and Fastboot’ folder. Here, execute the following command:

It should indicate ‘Device unlocked: false’, following which execute the command:

Running the ‘fastboot oem device-info’ command once again should now indicate ‘Device unlocked: true’. That’s it, your device now has an unlocked bootloader.

Step 6:
While not part of the bootloader unlocking process, a follow-up step should be to flash the TWRP recovery which opens a whole window of opportunities. This can be done by copying the ‘twrp-3.1.1-0-kenzo’ (latest file at the time of writing) to the ‘Minimal ADB and Fastboot’ folder and running the following command from the cmd window:

Following this, you will have complete freedom to tinker with the device in any way you deem apt. Oreo, anyone?